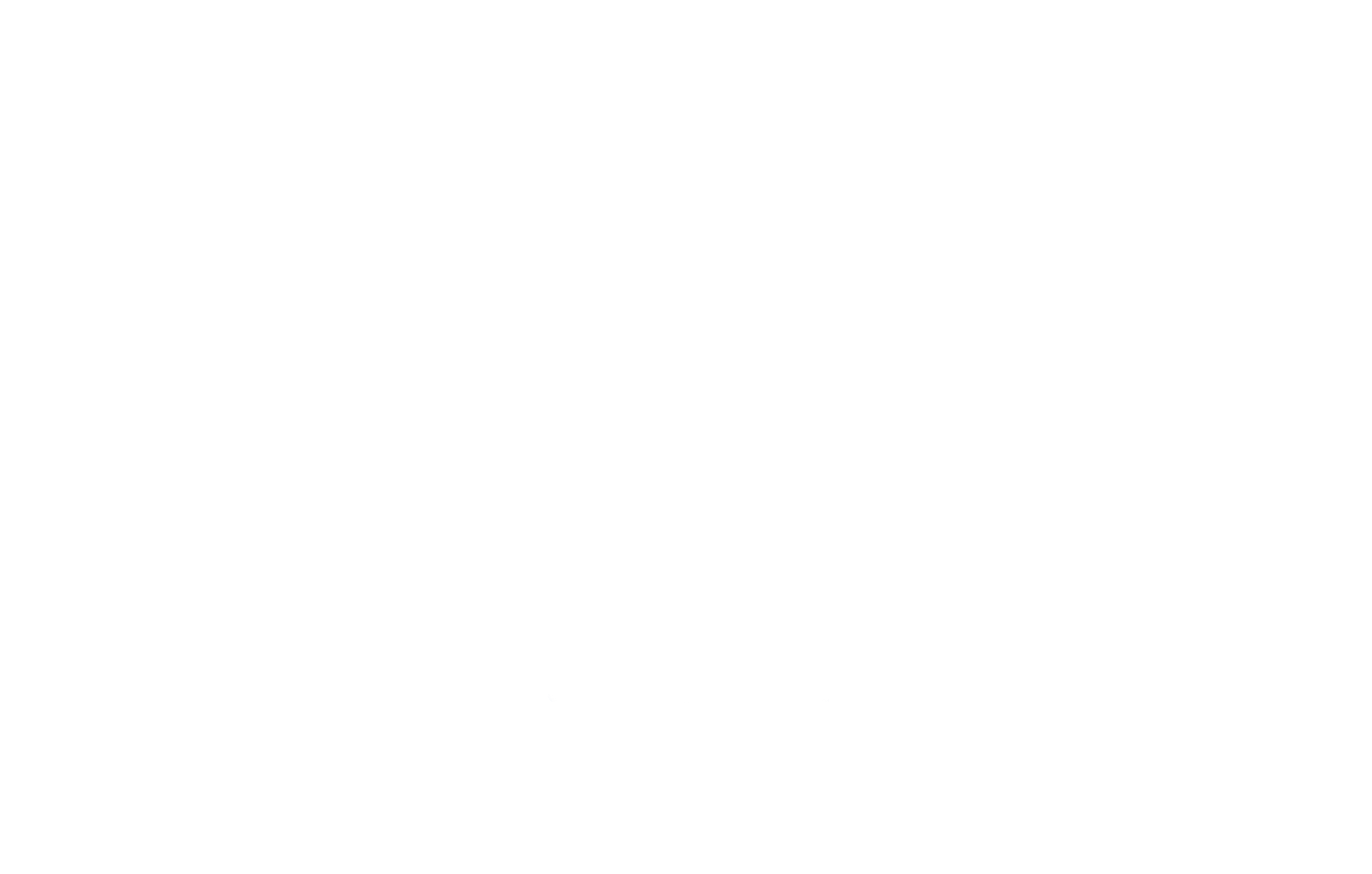 “What we see, then, is that two societies have issued from two kinds of love”

In 1942 a horrifying discovery was made in the Polish forest of Katyn. Workers uncovered a mass grave containing the remains of over 20,000 Polish citizens, military and civilians, who were seen as a threat to the Soviet regime. Each victim was found with their hands tied behind their back and a single gunshot wound to the back of the head. The massacre was carried out by the secret police under the orders of Joseph Stalin.

Joseph Stalin was the leader of the Soviet Union in the first half of the twentieth century. The legacy he left behind is that of a brutal dictator. He climbed through the ranks of the Soviet government by lying, double crossing, and murdering anyone who stood in his way. Once he gained the position General Secretary, making him the head of the government, he systematically eliminated all potential rivals.

Soon, that list of potential rivals included everyone he knew. He sent his best friends to concentration camps deep in Siberia. He became so suspicious of plots against his life that he slept in a different corner of his house every night.

He died fearful, miserable, and half-crazed.

In many ways the story of King Herod is much the same. He was not of the line of David, which made him an illegitimate king. He was a puppet of the Romans. Herod spent his life trying to keep everything under control. He became pathologically suspicious of nearly everyone around him. He murdered his own wife and three of his sons because he thought they were plotting against him. His whole life was marked by a series of violent, terrible crimes.

His unreasonable fear of losing control made him hated by everyone, including his closest advisors. As he lay dying, he ordered a thousand of his best servants and ministers to be led to the stadium and slaughtered. He did this to ensure that there would be mourning and sadness in his kingdom upon his death.

Joseph Stalin and King Herod represent lives lived without humility. Humility is perhaps the one virtue that divides society. Saint Augustine, in his book “the City of God,” described our divided society this way.

“What we see, then, is that two societies have issued from two kinds of love. Worldly Society has flowered from a selfish love which dared to despise even God, whereas the Communion of Saints is rooted in a love of God that is ready to trample on self. In a word, this latter relies on the Lord, whereas the other boasts that it can get along by itself. The city of man seeks the praise of men, whereas the height of glory for the other is to hear God in the witness of conscience.” [City of God XIV.28]

We see the difference between “Worldly Society” and the “Communion of Saints” clearly played out in the reactions of Herod and the magi to the birth of the new king. Herod has ruled through extortion and murder, acknowledging no authority other than his own. He is greatly troubled at the news of the Savior’s birth, the true, legitimate King of the Jews.

The magi on the other hand rejoice and bring gifts, generously offering what they have to honor the new king.

Herod responds with violence, killing any child who might possibly be a threat to his rule. The magi bring gifts. Not just any gifts, they bring to Christ their talents in the form of gold, their prayers represented by frankincense, and their pain and suffering symbolized by myrrh.

In ancient times, the Feast of the Three Kings, Epiphany, was the time to give gifts, in memory of the three wise men who brought gifts to a newborn babe. Christmas has become a season for gift giving. What gifts do we bring in humility to lay at the feet of the King?

We are not meant to control everything in our lives. We are meant to trust in Divine Providence. We are not God, God is God. Our purpose is to humbly follow Christ, to trust Him, to kneel before Him, and to offer Him our gifts. We are here to make of our lives the fulfillment of the words, “Father… not my will, but thine be done.”

There are really only two choices, to accept God or reject Him, to live in the City of Men or the City of God. It is a choice we make not once but every second of every day

Pax vobiscum
Epiphany of the Lord 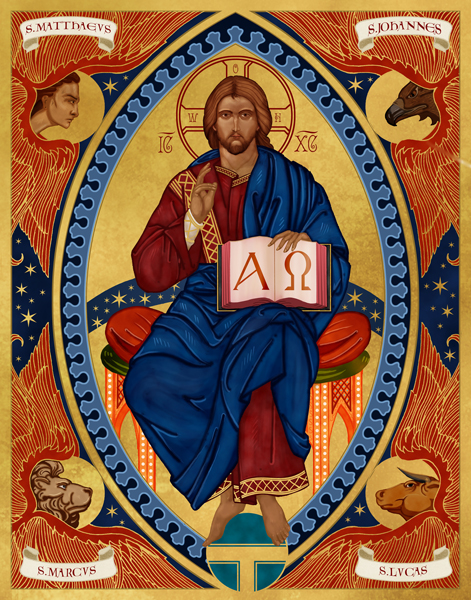